Unlike the traditional method of double width weaving on a rigid heddle loom, to weave double with the Tabby jack you do not have to buy any additional heddles or use pick up sticks.


Step one: Warp the loom.
**The first time you try double width, I highly suggest you select two high contrast yarns, this will help you tell the layers apart while getting the knack of double width weaving.

Using the direct warping method, draw each thread through a slot.

You should have four ends in each slot. Roll onto back beam (use the Tabby Jack as a tensioner as shown here)

Then take the top layer and flip it over the heddle to get it temporarily out of the way. 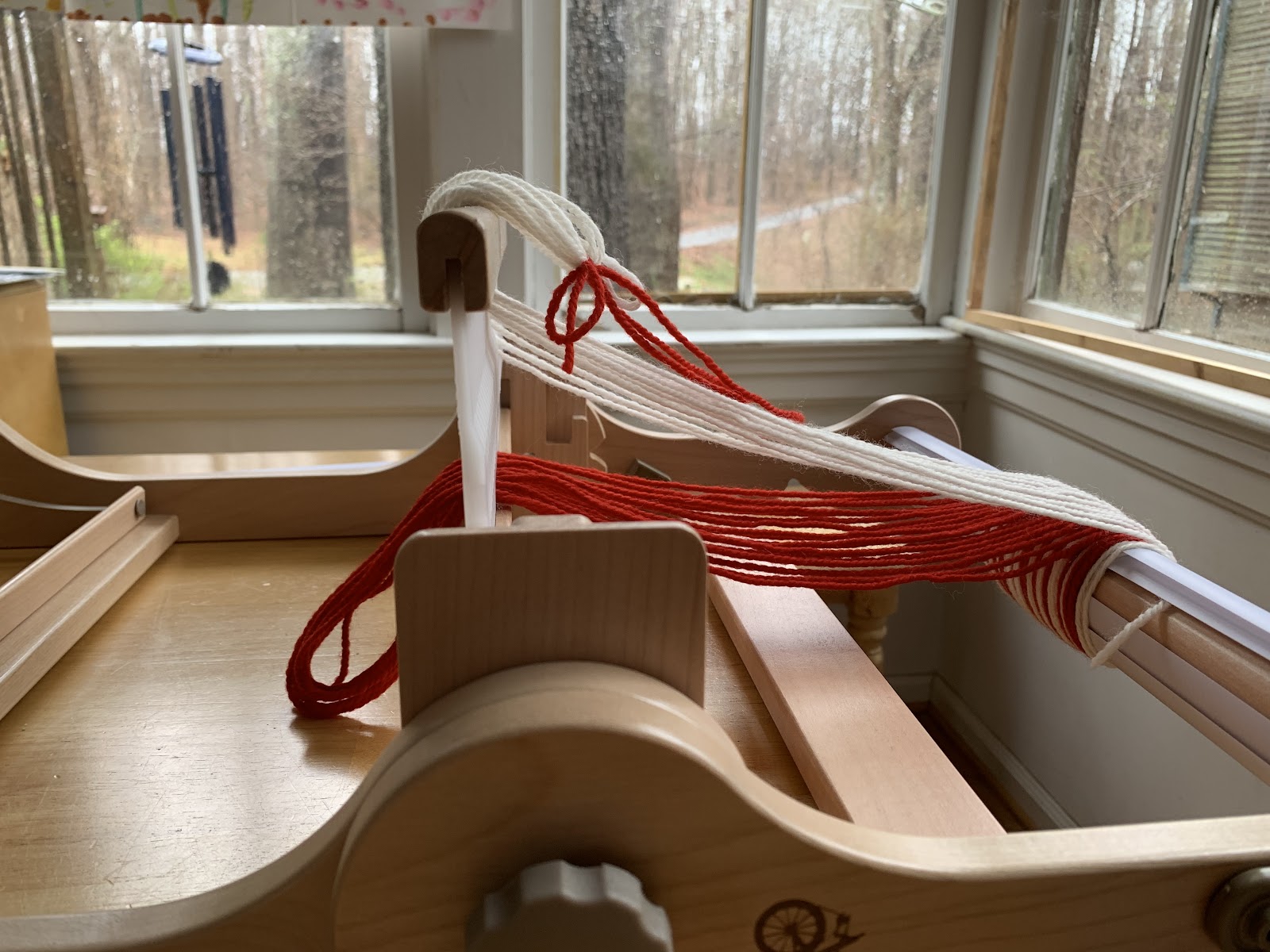 Working with the bottom layer, sley one pick through each hole starting with the hole to the left of the first slot you warped. 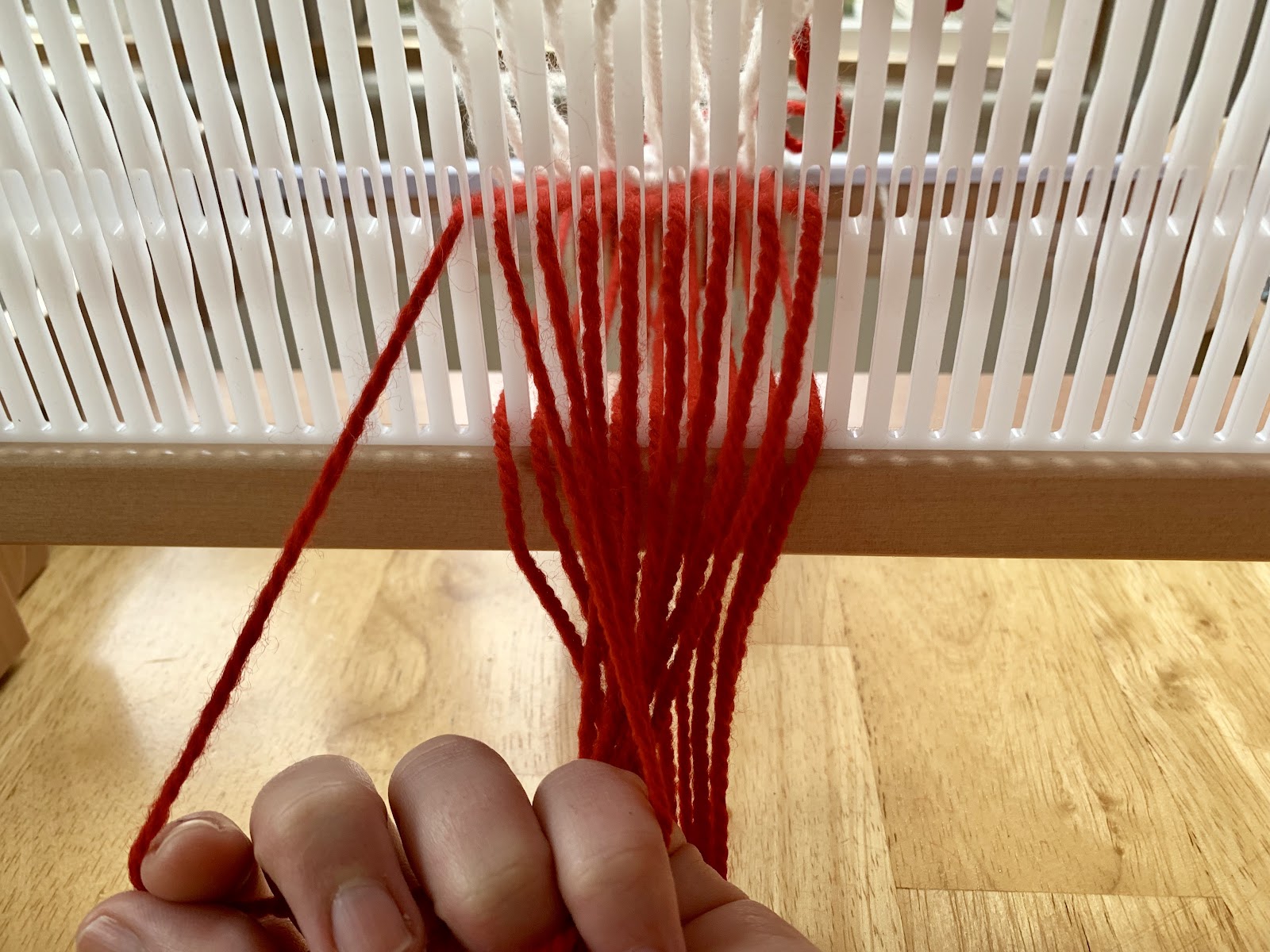 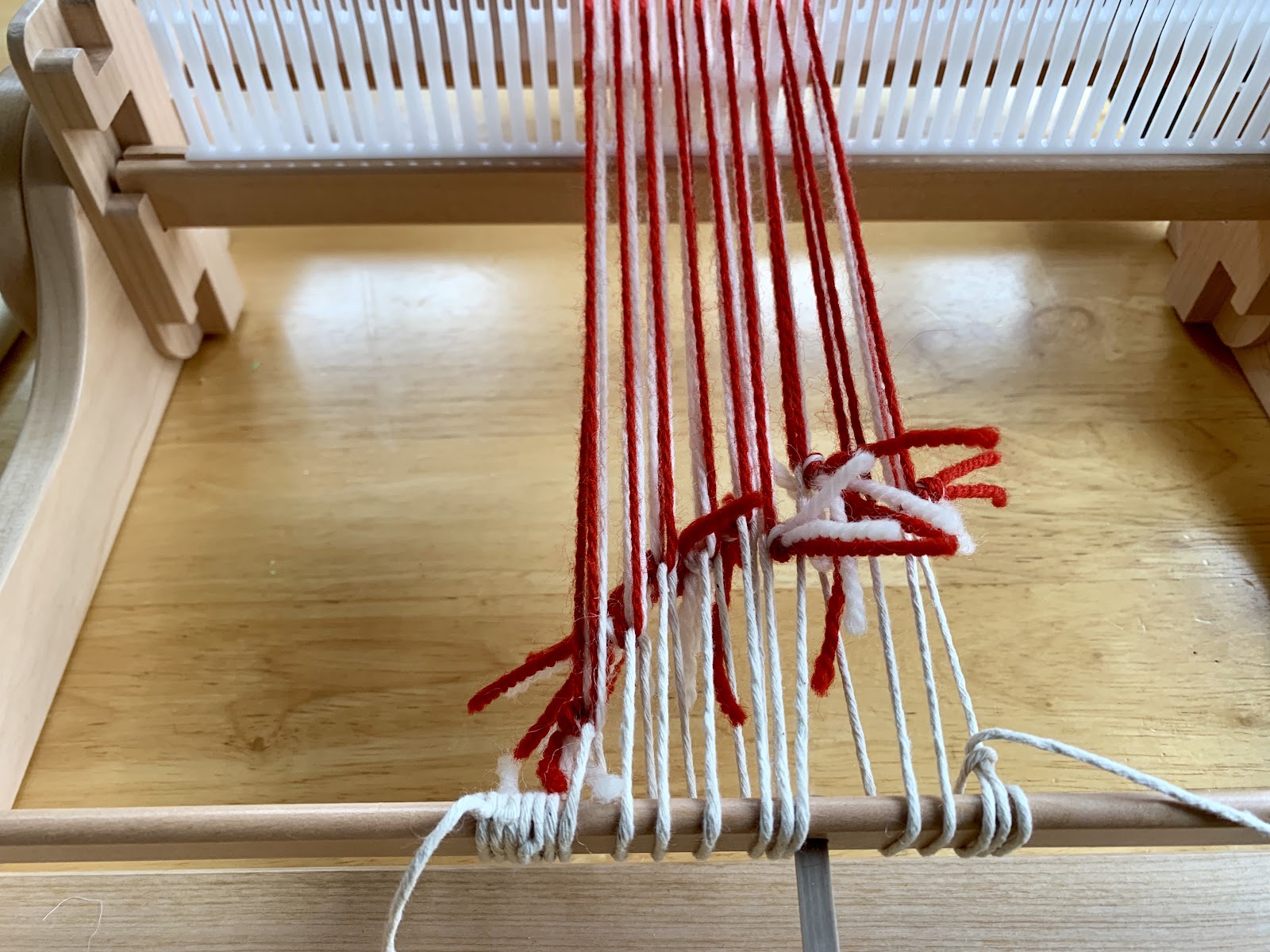 Then, place the left-most pick of the top layer from each slot onto rod 1 and the right-most onto rod 2 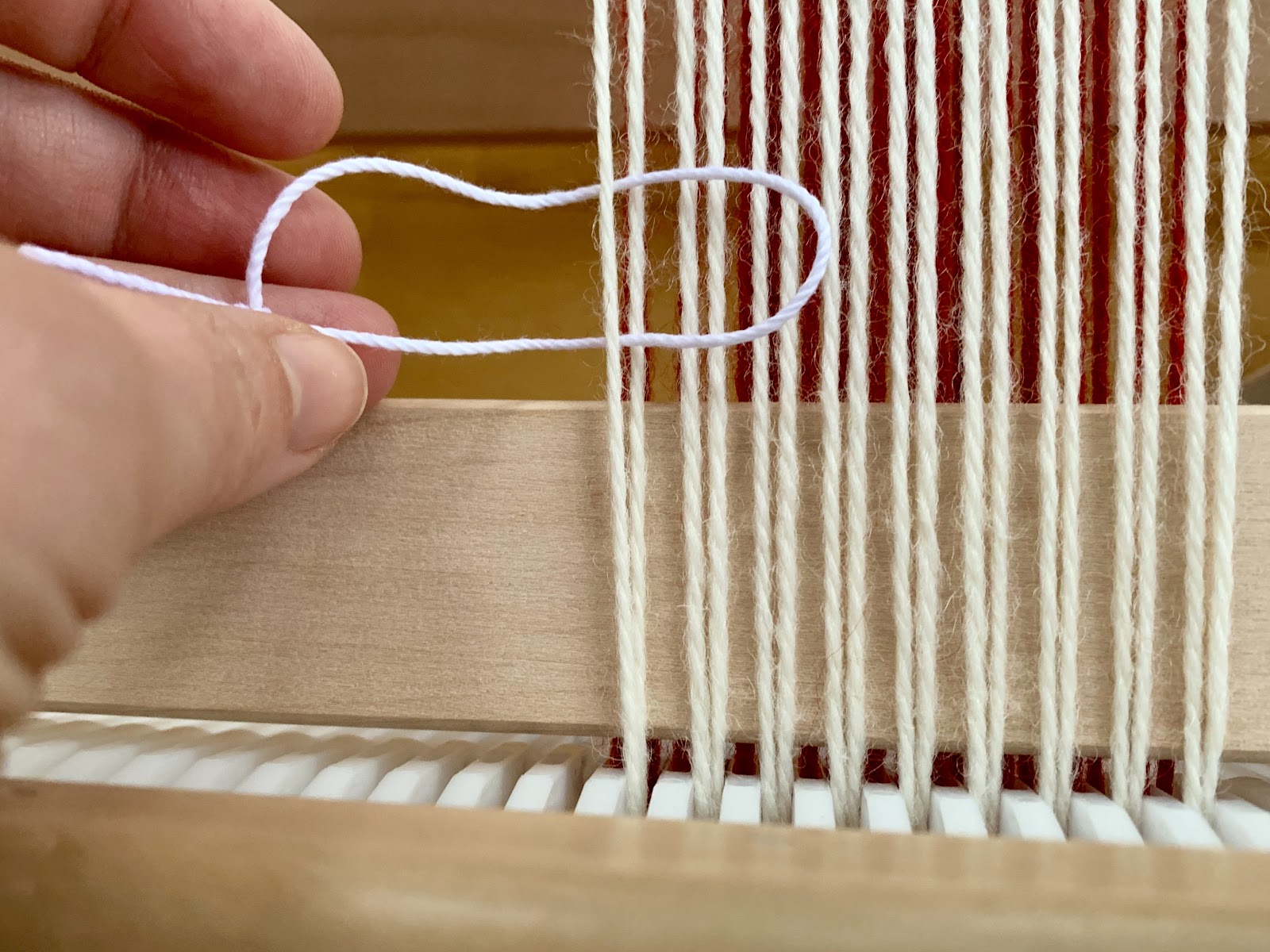 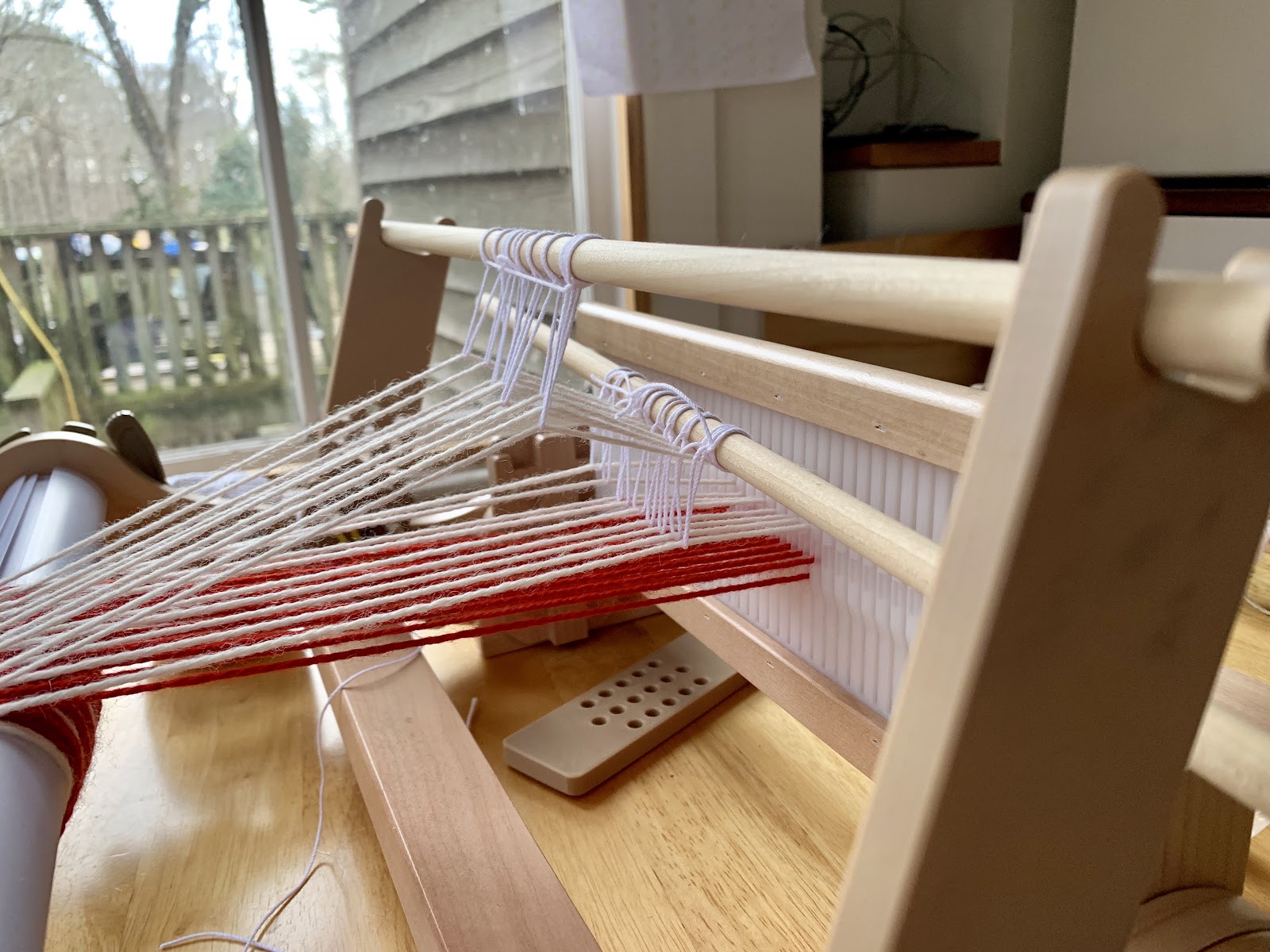 Step five: How to weave. To do double width you will repeat the following pattern of 4 steps over and over.

1. Up shed bottom layer: heddle up, both rods up**. Throw the shuttle right to left. Beat 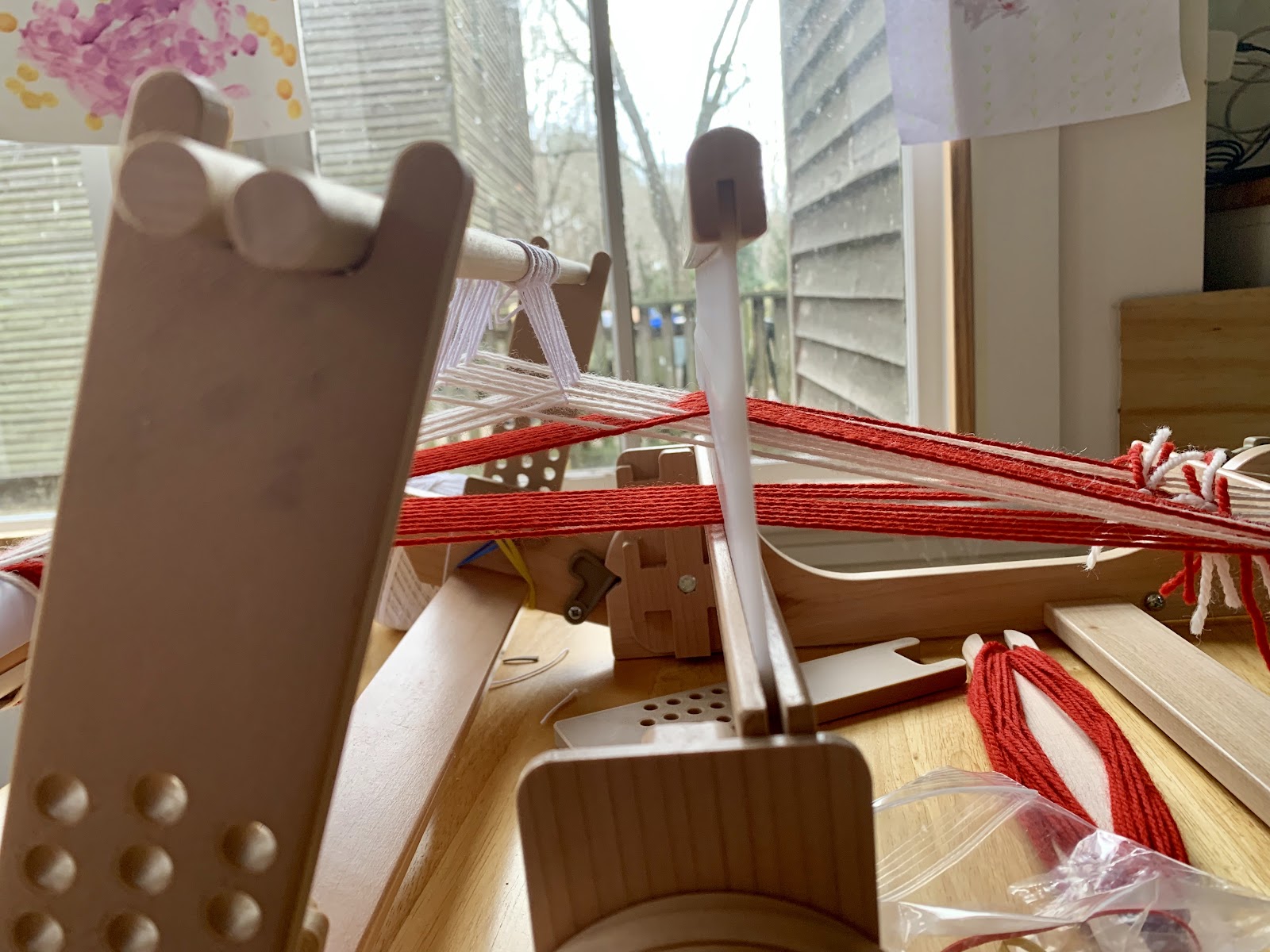 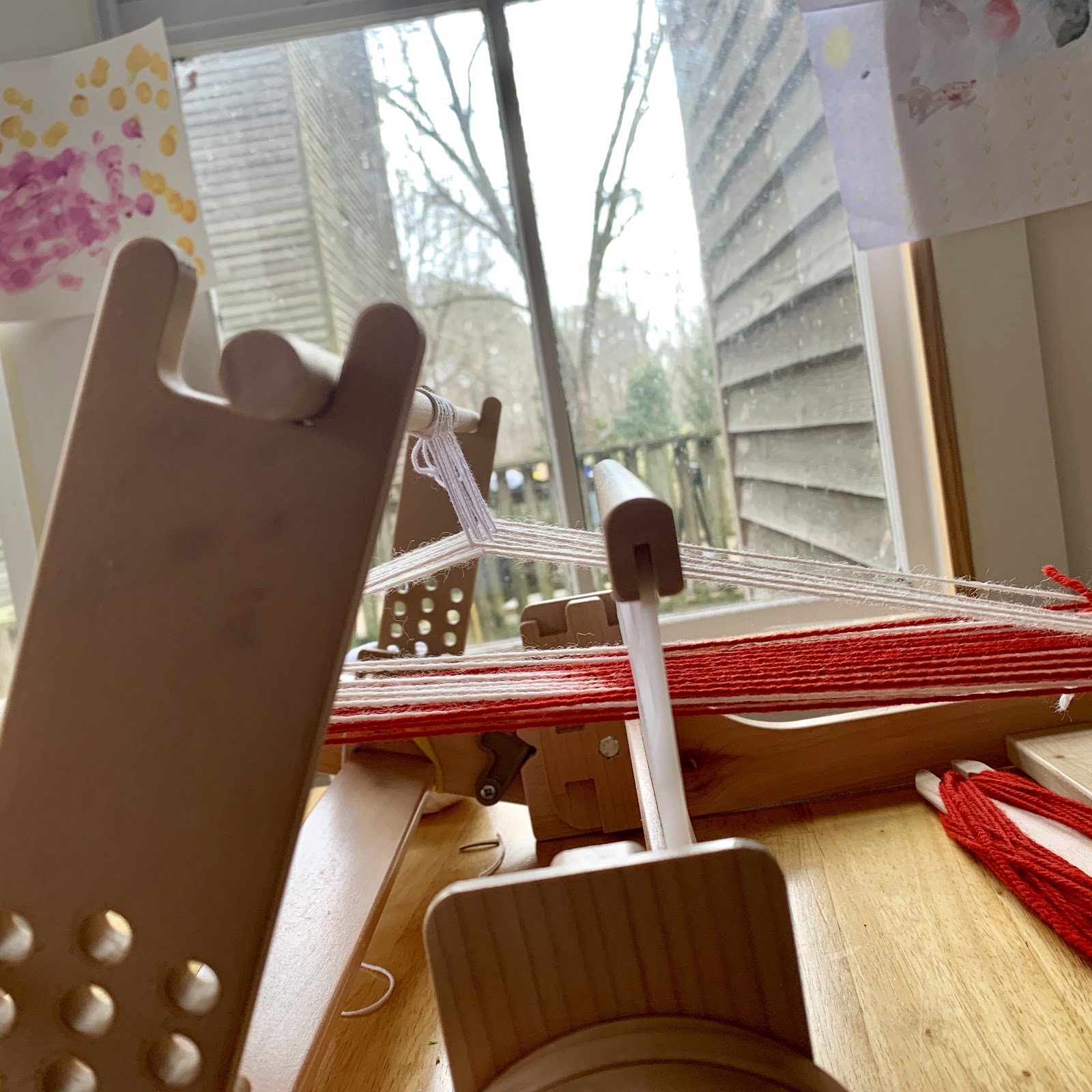 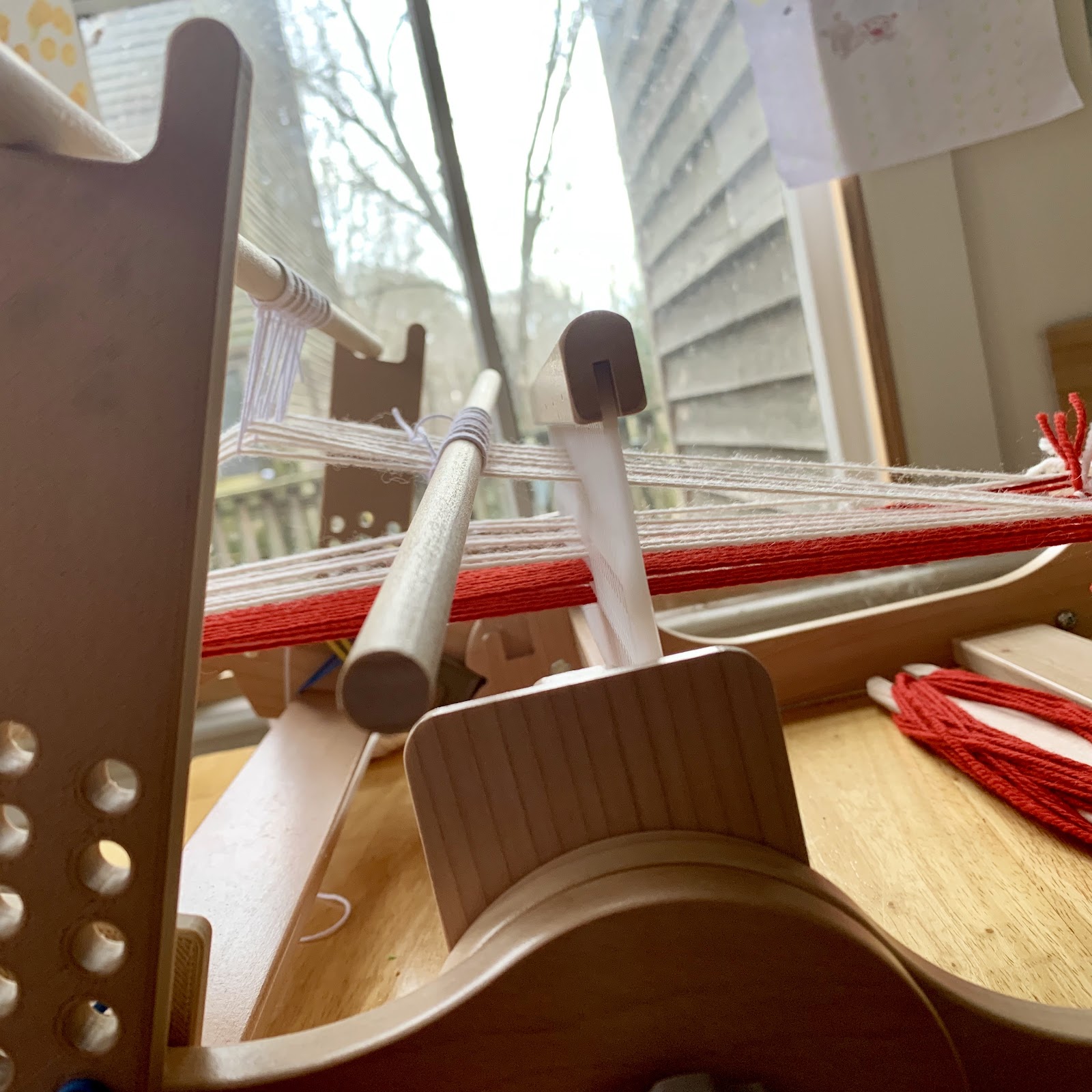 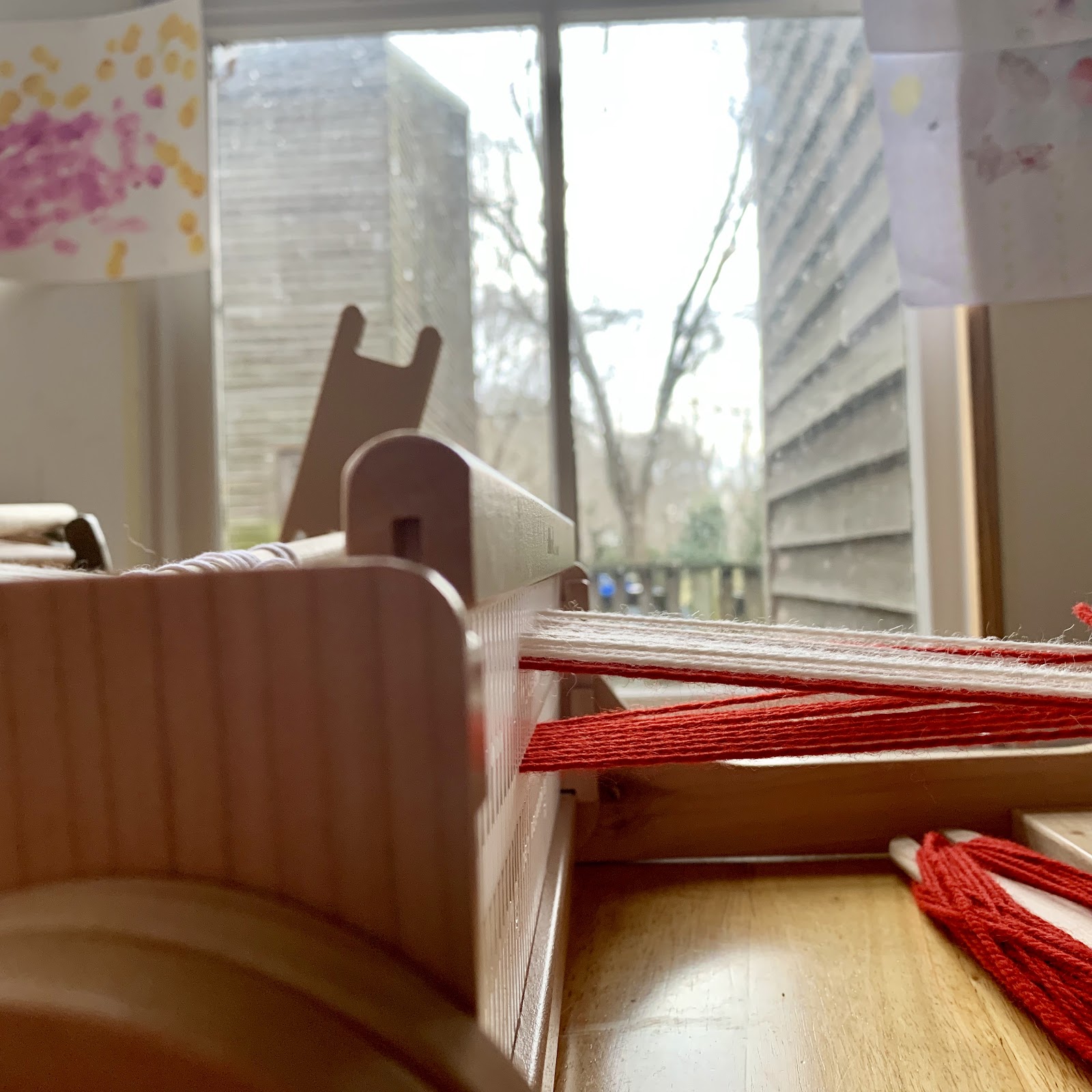 **If you have a pickup stick, step 1 can be made easier by placing the stick right behind the heddle and between the two layers. This allows you to simply raise the heddle for step one, and the pickup stick will raise the top layer for you. 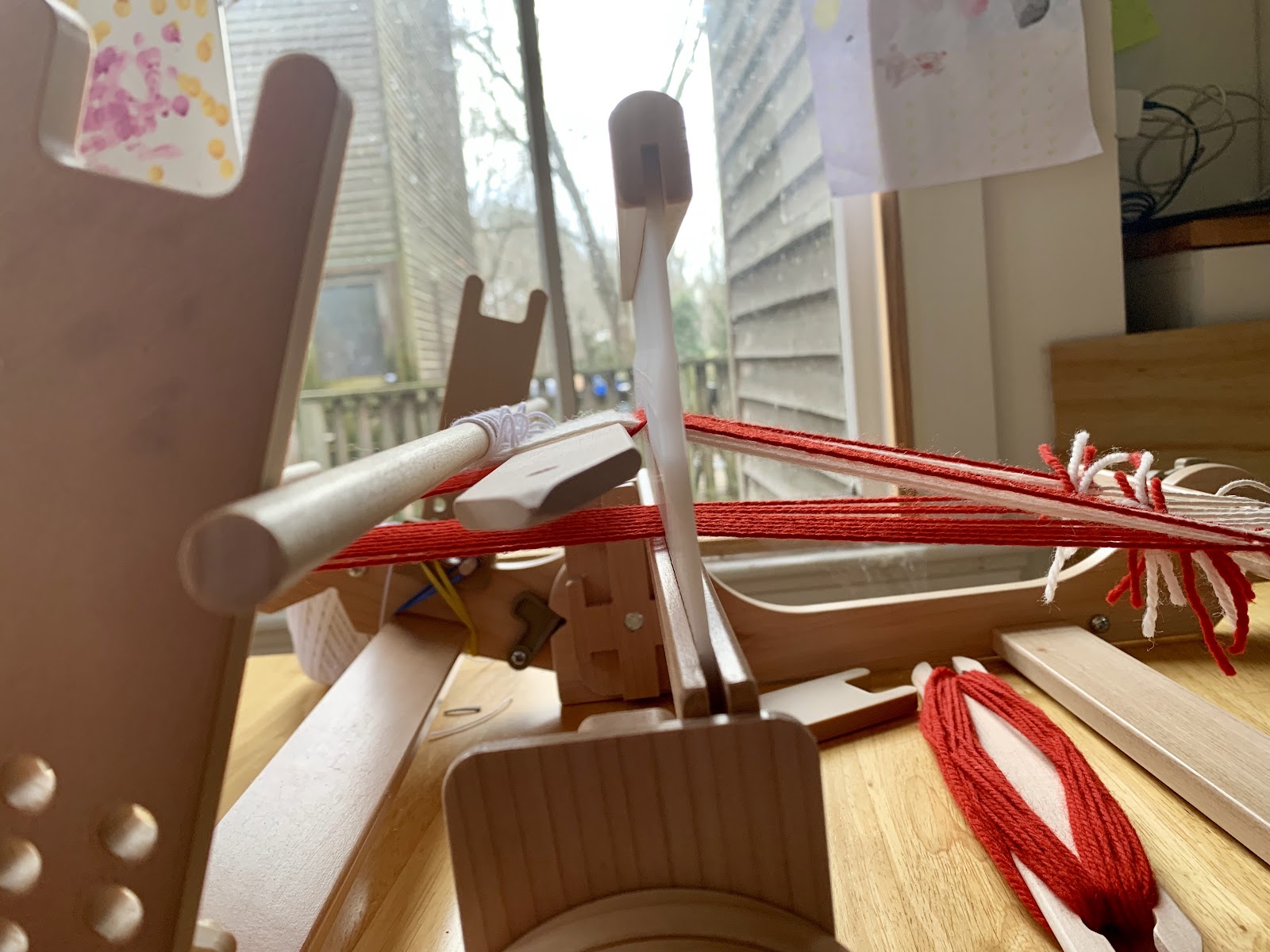 To make a tube instead of double width do the following: step 1 then 2 as written above, then: 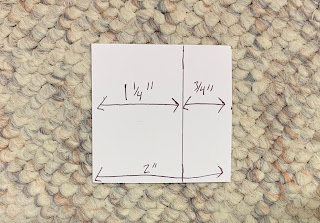 Will the Tabby Jack work with my loom?